“Though I thought from a young age I wanted to be a trial attorney, my experience being seriously injured in a car accident as a teenager and having to endure a tough legal battle following it cemented my life’s mission to seek justice for people injured by the wrongdoing of others. To me, the best part about being an attorney is the fulfillment I get after seeing a client happy and grateful that justice has been served after I’ve helped them favorably resolve their case. My clients would tell you I am a hardworking and dedicated attorney who treats them with the respect and decency every human being deserves, and who builds the kind of long lasting friendships with them where they feel comfortable reaching out to me regarding legal issues they or their loved ones are dealing with.”

Jorge R. Quintana-Lajara is a bilingual Attorney (English & Spanish) who has concentrated his practice in personal injury and insurance with State & Federal practice since graduating from law school in 2000. Started his practice as a Clerk at the U.S. District Court (District of Puerto Rico), Magistrate Judge Justo Arenas and then was hired as Assistant General Counsel at the Puerto Rico Economic Development Bank.

Afterwards, Mr. Quintana started representing local and national insurance companies in State and Federal Court where he was involved in automobile and premises liability litigation as well as medical malpractice, products liability, environmental damages and civil rights violations to then move to a Plaintiffs’ practice where he has obtained seven figure judgments and settlements, including on bench trial, becoming a Lifetime Member of the Multi Million Advocates Forum. He is also involved in class action litigation regarding electronic data breaches and consumer rights.

For almost a decade Mr. Quintana represented the Puerto Rico Insurance Commissioner’s Office in diverse litigation and has been a Court-Appointed receiver/liquidator of six (6) insurance companies. He has also counseled other receivership/liquidation proceedings, including one in Florida, U.S.A and another one in the Republic of Panama.

Mr. Quintana has counseled and made charitable contributions to organizations dedicated to help children and in his free time you can find him enjoying the outdoors with his wife Livi and their two (2) daughters. 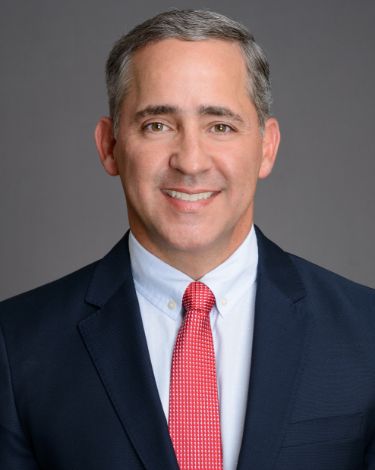